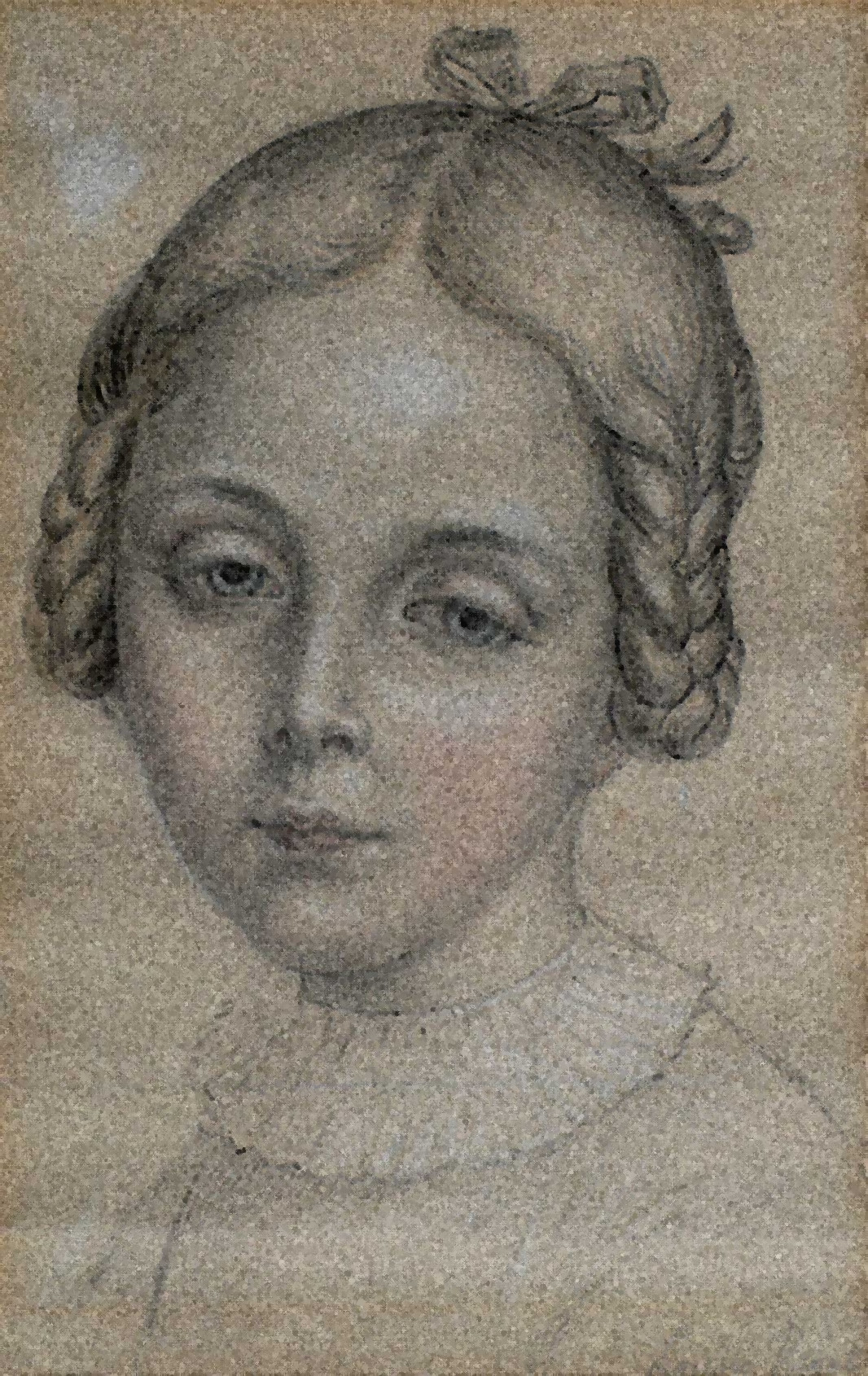 Many residents of the Charlotte area know and fear the Charlotte Witch, though awareness of her presence has declined in recent years. Legend says she haunts the area we know of today as South Charlotte. She is alleged to have been responsible for over twenty abductions of local children.

In my research I have found three cases of child abduction in which there is evidence she is to blame. Those who claim to have seen her say she wears an all white dress, has long dark hair, and has very pale skin. Sightings of her have been documented since the late 1700's and continue today.

Many believe that the Charlotte Witch is actually the spirit of a young girl named Charlotte Abernathy who lived in the mid 1700s. Finding information on Charlotte as a child proved to be difficult. This is what I have found. Charlotte Abernathy was born sometime in January, 1743 (exact birth date could not be found). As a young girl Charlotte was said to have been very shy, and often secluded herself from others in her town. Not much is known about her childhood until her teenage years where information on her widely varies. However I did find reports that Charlotte's father Charles Abernathy was abusive to both her and her mother Lydia. It was even said that Charlotte ran away from home once as a young girl and was found in the woods, three weeks later. What she did to survive remains unknown.

Some claim as Charlotte grew older she would be caught wandering in the woods, even "practicing" Witchcraft alone. Many believe she was put to death for these accusations. Others say she was killed by her own father for her involvement with a Native Catawban man. Whatever the reason, Charlotte died on the 28th of September, 1755.

Soon after her death, reports of missing children and a strange woman wearing only white were attributed to her. Many believe that the city of Charlotte was not actually named after Queen Charlotte but rather after Charlotte Abernathy in an attempt to appease her spirit. 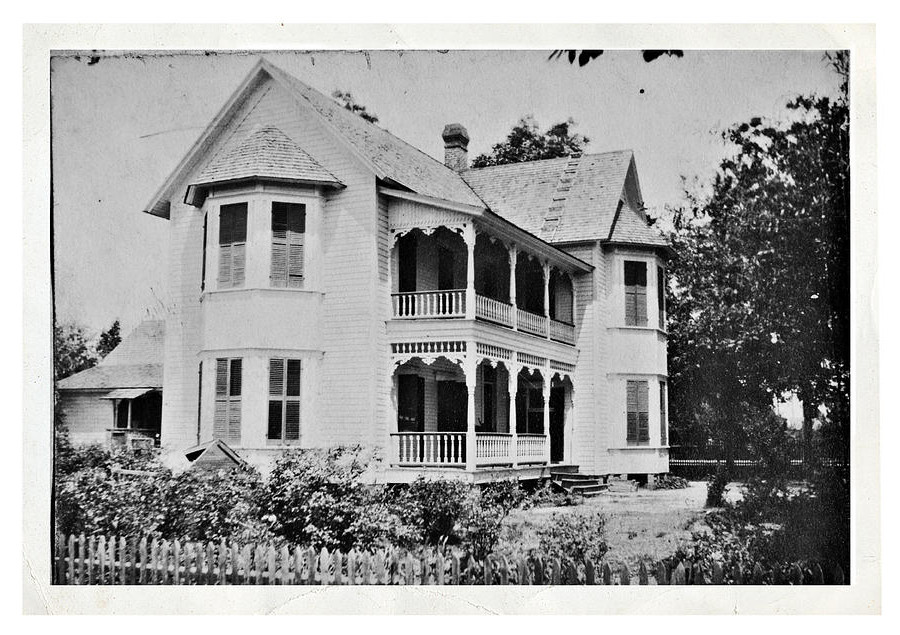 The home of Charlotte Abernathy has many records and even remained standing in the Charlotte area until the mid 1900's before being destroyed in a fire. The house was built in the early 1700's and housed Charlotte during her life (1743-1755). It stayed in the Abernathy family for almost two centuries. The house was remodelled twice during it's lifetime, once in response to a small fire that destroyed part of the house, and another in the late 1800s.

The information I could find on Charlotte's life in the house was limited. What I found however, was that she lived on the second floor of the home and that she spent most of her time in the house.

The house was finally demolished when the last Abernathy family member died and members of the local community burned it to the ground in an attempt to remove Charlotte's presence in the area and stop the abductions.

Lousia Denton was only 7 months old when she went missing. Information on her and the outcome of her abduction was scarce. Sometime in early October 1813 she went missing from her home in south Charlotte. Her parents seemed to have been blamed for her death as Louisa's father had been a reported alcoholic. Most wrote the abduction off as a case of poor parenting and a night of drinking gone wrong however, her mother claims to have seen a woman in a white dress in the house shortly before Louisa went missing. No sign of a woman or Louisa's body was ever found. 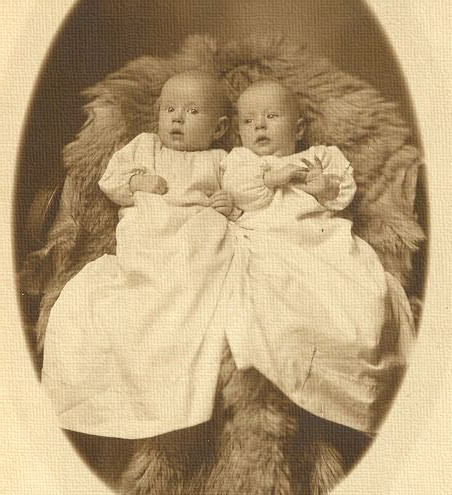 Ella and Emma Washington were twins born in December of 1893. One night in late September 1894 the parents of Ella and Emma noticed that they had suddenly stopped crying while waiting for the children to fall asleep. Upon entering their room to check on them, Ella and Emma's parents were shocked to find the window open and both children missing. After a two week search only one of the girls was found. Emma's body was found on the 9th of October 1894, mutilated almost beyond recognition. Ella's body however, remained missing. Many years later bones were uncovered that are believed to have been hers but I could not find documented analysis of the remains.

While there was no direct link to the Charlotte Witch, many at the time believed that she was to blame and an exorcism was performed by the local Catholic priest.

Kimberly Briggs was born on April 2nd 1974 into a loving family. She had an older brother who loved her very much, she was the sweetest most beautiful baby to ever be on this earth. The day she left us the world became bleak. Why someone would ever take a baby from her home never made sense to me. For so many nights I imagined her final hours, how scared she must have been. How cold and alone. With every account I find I become more sure that Kim did not wander away. My parents had nothing to do with her disappearance. I know that now. I know the Charlotte witch is to blame. I saw her on the night my sister was taken. I did not understand then but I am certain now. Her body was never found.